Who Is at Risk for Developing Tinnitus? 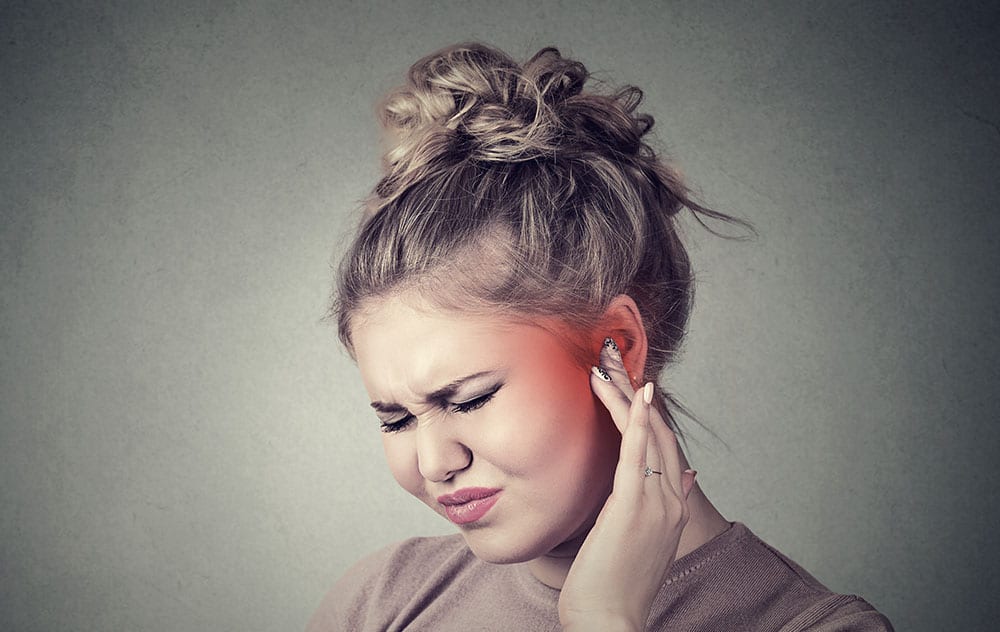 There are many people who might be at risk of developing tinnitus, and it’s important to be aware of the risk factors and the potential causes of tinnitus too. That information will help you better protect yourself against tinnitus and ensure you don’t end up dealing with the problem yourself in the future.

It’s not always possible to protect yourself 100% against the risk of something like this but being armed with the right information will certainly help a lot. We’re going to explain the risk factors and how they can be impacted by tinnitus below.

Anyone can get tinnitus

The first thing to know and understand is that anyone can get tinnitus, no matter how old they are, or which risk factors concern them. It’s a condition that impacts lots of people of all ages and backgrounds. No one is immune to potentially developing tinnitus if they put themselves in a position where developing it becomes a genuine risk.

Of course, there are situations that make the development of tinnitus more likely, as well as some other ear and hearing conditions that are linked to tinnitus.

One of the things that we know for sure causes tinnitus is exposure to loud sounds. If you’re in a situation where you’re constantly near speakers playing music, you’re going to be more likely to eventually develop tinnitus. That’s why musicians and people who work in music venues often do end up developing tinnitus.

If you’re someone who attends live music events regularly, you might want to think about how you can protect your hearing. Simply avoiding standing too close to the speakers is something that you can do to ensure your hearing isn’t damaged too much. It’s also important to take care with the volume when listening to music with headphones.

Those in loud working environments

It’s not just working in a music venue that can make you more likely to develop tinnitus though. Anyone who’s being exposed to loud sounds in their working environment from day to day will be at an increased risk of developing tinnitus in the end. That’s why it’s so important to make sure the right hearing protection is always used.

If you’re working in an environment that’s very loud, it’s obviously important that your employer provides you with the protection that’s capable of keeping your hearing safe at all times. It’s important that these kinds of health threats are not overlooked though.

People who already have hearing loss are more likely to also develop tinnitus at some point in the future too. And that’s something that becomes a particular risk if the person who has hearing loss doesn’t have the problem addressed and treated in the correct and proper way. Tinnitus and hearing loss are very closely related.

Hearing loss is tough to deal with but the treatments that work for hearing loss, such as wearing hearing aids also help people with tinnitus too. That’s why if you do have tinnitus, hearing loss and your hearing loss is already being treated, you might not notice your tinnitus symptoms being as severe as they might otherwise be.

Meniere’s disease is a hearing condition that impacts the inner ear. It’s believed that it might be caused by fluid in the inner ear, but the precise causes of it are not yet entirely clear, so we can’t be sure what causes people to develop it. However, it is known that people who have Meniere’s disease are also more likely to develop problems with tinnitus.

It’s important for people who have already been diagnosed with Meniere’s disease to be aware of the risk that’s posed to them. That way, if a tinnitus problem does develop over time, it can be picked up on very quickly and the problem can be treated at the soonest possible opportunity.

No one wants to find themselves dealing with a condition like tinnitus, and if it’s something that you think you might be experiencing but you haven’t yet got a diagnosis, we can assist you with that. When you come to Nola Aronson’s Advanced Audiology, we’ll assess your hearing and your symptoms to get to the bottom of the problem and then work to find the right next steps for you. If you want to book an appointment, call us today at (661) 253-3277. 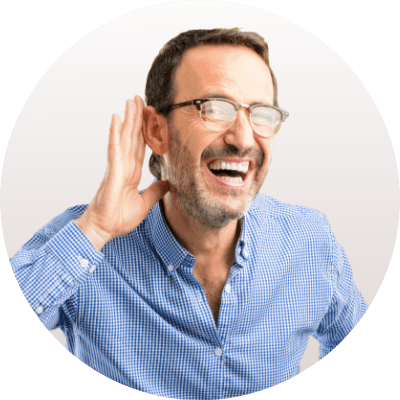 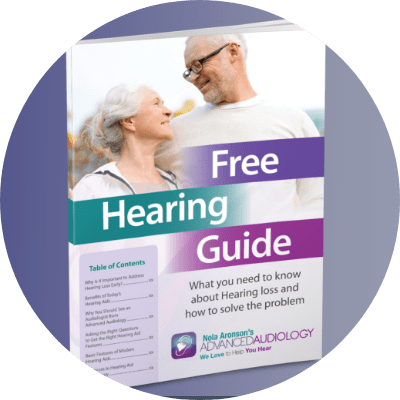 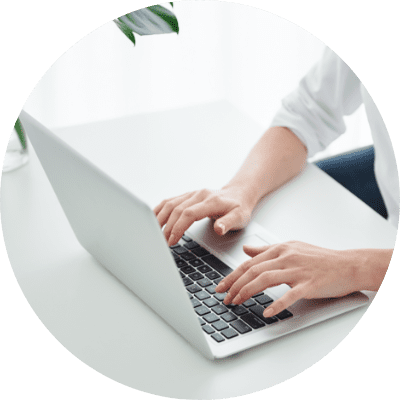 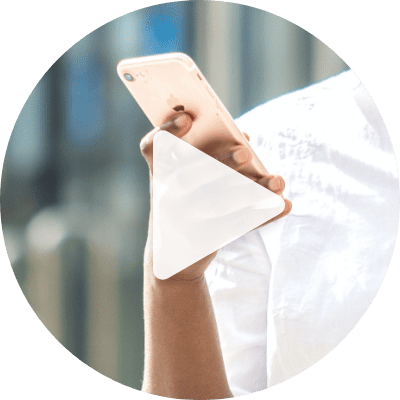 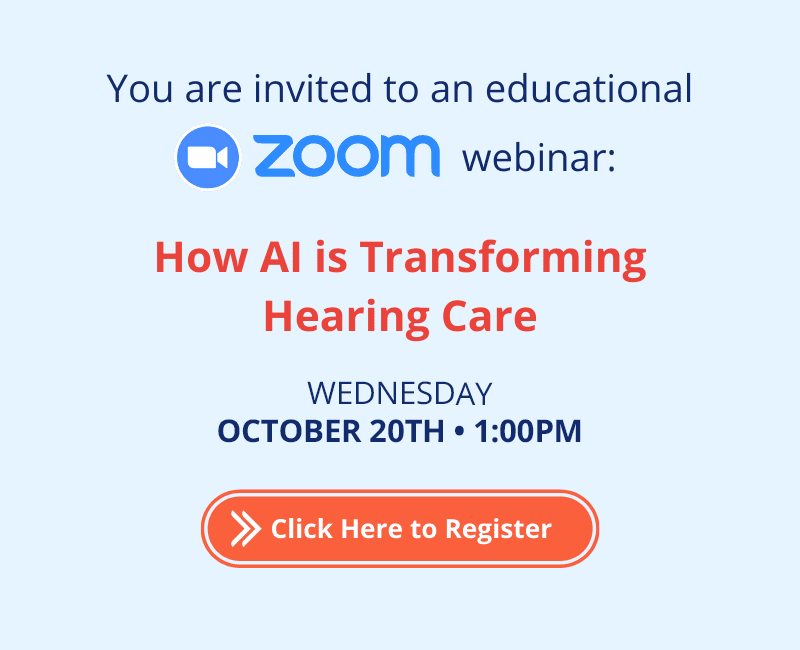